A new slate of directors was presented and approved at the most recent annual meeting of the Salem Lakes Preservation Association. Familiar names and faces are on the list along with a few new, enthusiastic contributors.

The current board now includes:

Shout out to our friends with the Vermont State Department of Environmental Conservation - Agency of Natural Resources for sending an outstanding team to conduct a Vermont Invasive Patrollers (VIP) training session at Salem on July 15.. Kim Jensen led the way with an engaging presentation and workshop on invasive plant species followed by an introduction to a new program focused on Vermont Invasive Patrollers for Animals (VIPA) presented by Carly Alpert. Their crew then joined participants on a paddle from the public beach to the outlet for an eyes-on look at the plant life below the surface. We were joined by members of the Salem Lakes Preservation Association as well as folks from around the area including visitors from Seymour Lake and Shadow Lake. 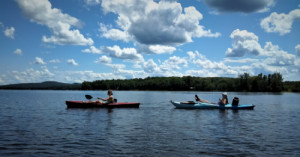 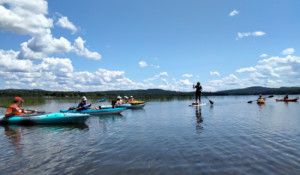 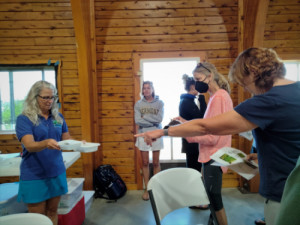 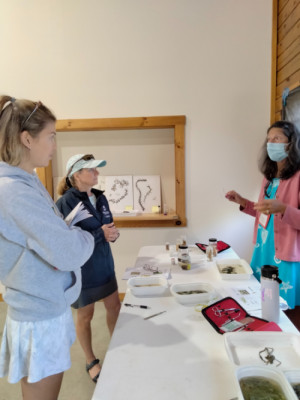 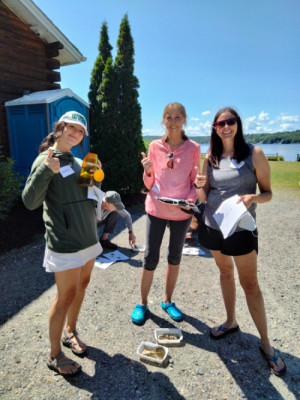 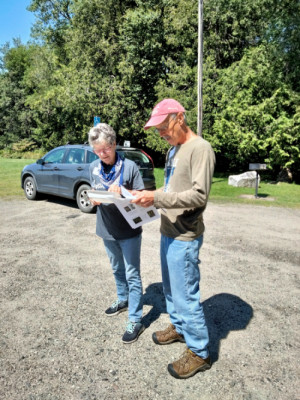 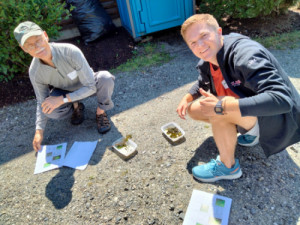